Creation of a shopping bot for pre-order madness 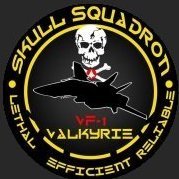