A documentary on Macross 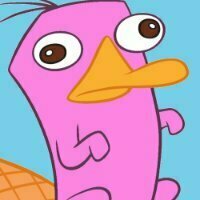 By Pink Platypus,
September 8 in Movies and TV Series