Pics of new cases for the PSP. These will retail at 2,919円 which is currently about $35USD.  More info here. 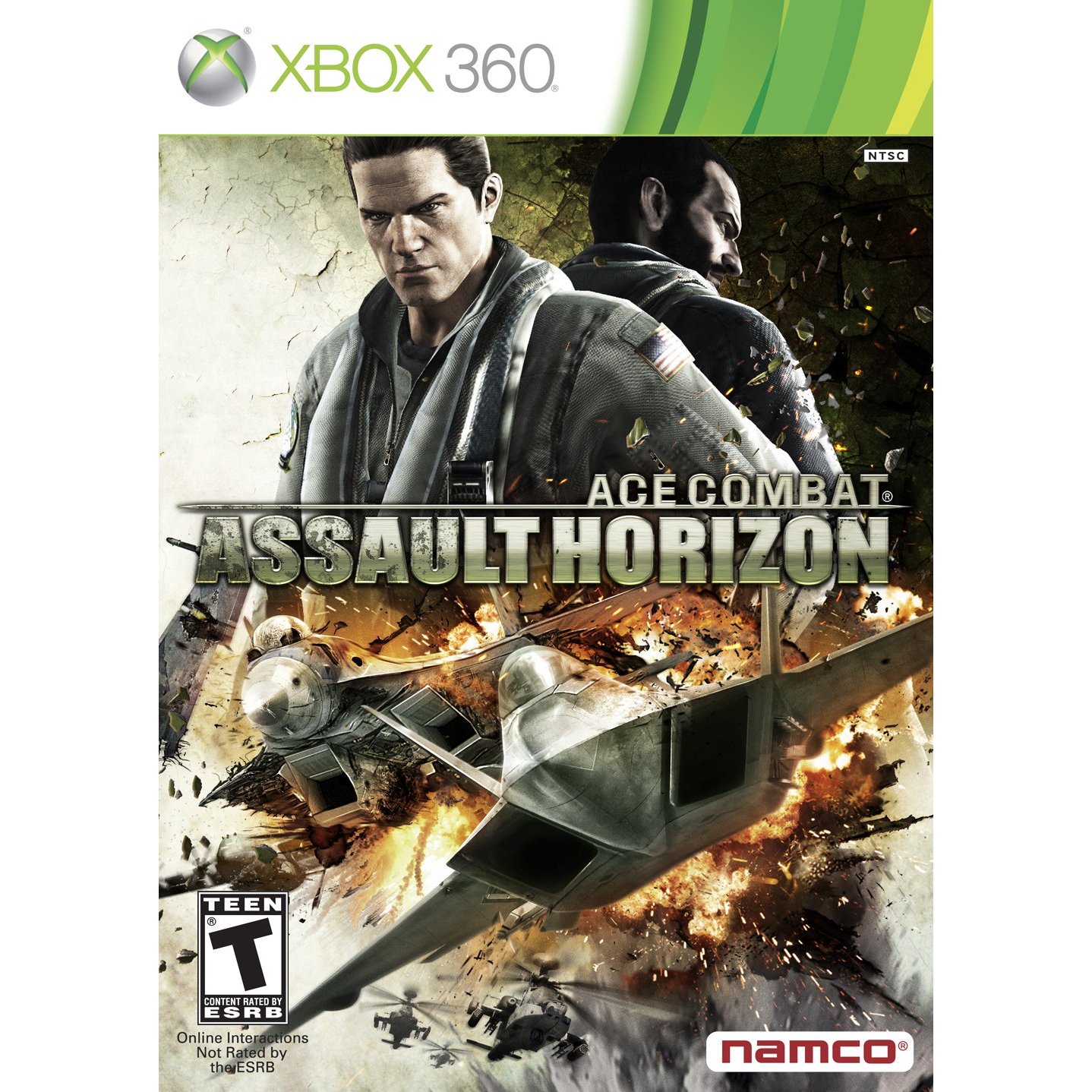 Last month, Tochiro reported that Namco Bandai released downloadable VF-1 skins for Ace Combat™ Assault Horizon in Japan.  Initially, we believed that USA gamers would not be able to download these skins.  However, thanks to Macross_Fanboy, we’ve learned that it is indeed possible for USA gamers to download these skins onto their own Xbox 360™.  These skins include Hikaru Ichijo’s VF-1J color scheme and Roy Focker’s VF-1S color scheme.  Best of all, with these templates, you can use Ace Combat™ AH’s built-in color editor to create Max & Milia VF-1J’s, as well as Hikaru, Max, and Kakizaki color schemes from DYRL.  In a nutshell, you can take the entire Skull Squadron for a spin during online multiplayer in this game!

But, there are some hoops that USA gamers will need to jump through in order to get these skins.  For a tutorial that I wrote that’ll allow USA Xbox 360™ owners to download these skins, click on the jump.  Please excuse my crappy photos.

END_OF_DOCUMENT_TOKEN_TO_BE_REPLACED The new version to be released April 5 will feature Basara and Gamlin, as well as Alto.

The video should be set up to start where the Fire Bomber himself appears and then watch Gamlin destroy a Vajra. Rewind to see Alto.