Since 2006, MechTech, aka Phill Allen, has been working at re-creating the SDF Macross TV SLV-111 Daedalus as a 1/200 scale model.   Eight years later,  this model is almost done!

To celebrate MechTech’s completion of his  long-term Macross project,  a series of of ebooks, interviews, detailed completed model photographs, and videos are being put together for sharing with the rest of the Macross fan community!

You can listen to the first interview here!

The interview was not exactly an interview, since I was looking for commentary from  MechTech on his experiences with building the 1/200 Daedalus in 2006.  The interview has been edited for “um’s”, “ah’s”, long pauses and internet connection drops.

Volume one of the 1/200  SLV-111 Daedalus ebook is an edited compilation of the 2006 Macross World forum posts as seen in this Macross World forum thread.  All the forum photograhs and videos will be included in the ebook.  Currently, the ebook is in Word Document format to allow for the multimedia content.

Download Volume One of the 1 200 SLV 111 Daedulus Project Phill Allen.

The Daedalus project ebook required some textual editing of Mechtech’s  forum posts in order to make the ebook a little easier to read.  If you spot any typos in the ebook or would like some clarification or re-writes then you can contact boinger via the Macross World forum message system. “Macrosshare Radio” (more like a podcast) presents one more episode in an ongoing series of interviews with creative Macross fans !

A 1/32 Legioss production model diary is also available for reading, so  you can see which parts of the Legioss model John is talking about.

You can also listen to the previous three John Moscato interview episodes on the Mixlr Macrosshare Show Reel by clicking here. 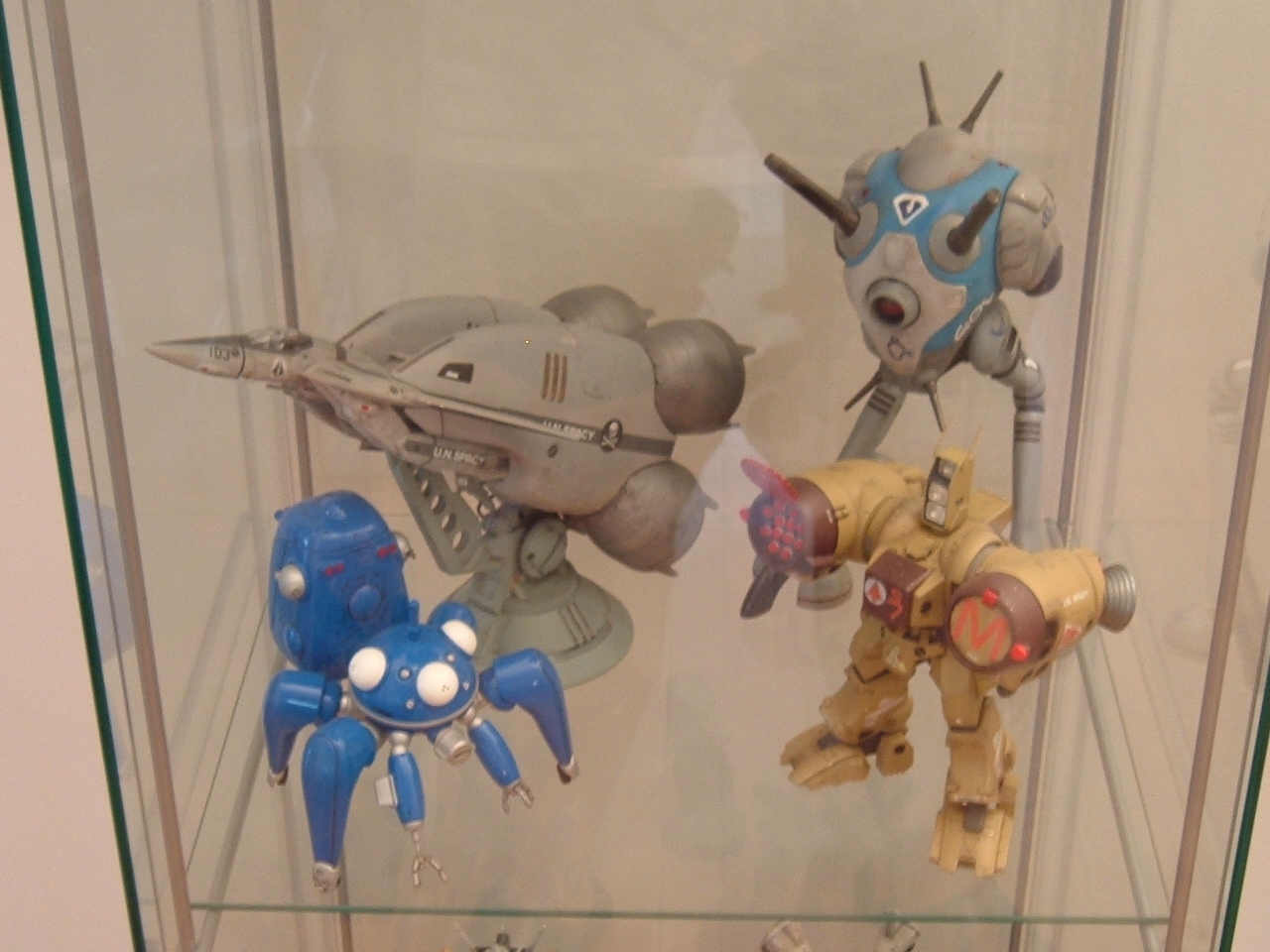 The John Moscato online interview will be presented both as a forum interview with questions / comments / pictures posted on the Macross World forum and as a live podcast on the Macrosshare Radio Mixlr account.

For this afternoon, John will answer as many questions as he can before he heads out for a Halloween party.

There will also be made available on bittorrent the “Moscato Model Retrospective Collection”! It will include a a large collection of completed model pictures contributed by the many talented model builders from the Macross World forum as well as Model Production Diairies in PDF format that show John’s model work in progress.