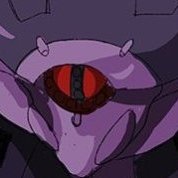 By Invid99,
August 8 in Movies and TV Series