3D-Printed Replacement for the Infamous Yamato BP-8: A Quick Review 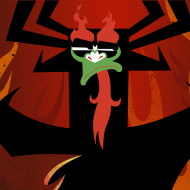