Who Can Guess What This Is/What It Does? 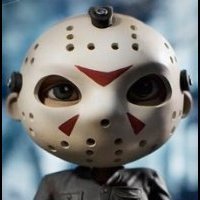