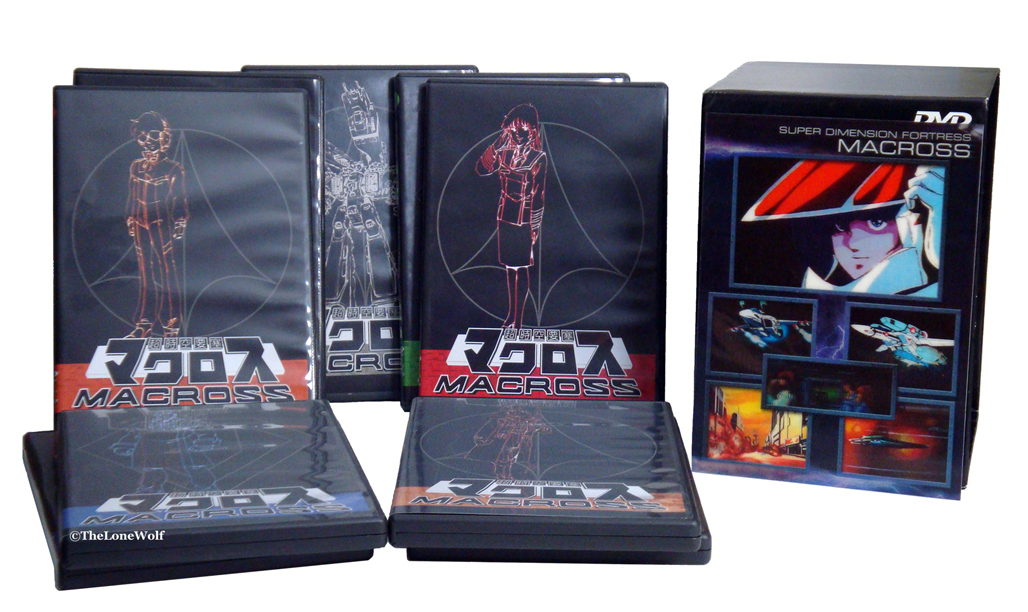 END_OF_DOCUMENT_TOKEN_TO_BE_REPLACED

Check out GeekExchange.com’s article on our 2012 Convention. Thanks guys! Oct. 21, 2012 – I woke up that day thinking, “Hmmm. MacrossWorld Con is today, I should get started on that 1D custom and take it there.” Two hours later I was done and walked out the door.

Wait… that was the dream I had before I actually woke up.”

Oct. 21, 2012 – I woke up that day thinking, “Oh crap! It’s 10am? WTF? I stayed up until 4am painting the figures and putting all the final detail on the 1D. I still have to clear coat the figures and glue some final pieces.” At 12pm, an hour after the con started I was still gluing some parts. The phone rings…It’s Bigkid, must be some con emergency or else why would he be calling?

“Hey, we brought your binaltechs to the con instead of waiting for the TF meet, how much do you want to sell the Smokescreen for?”

“I got glue all over my iphone… let me call you back!”

This year I decided to not be a part of the MWCon committee, so I wasn’t required to be there at a certain time. Actually I decided two years ago that it was too much work for me and that I would just sit back and enjoy the next one. I’d like to think that that was the reason we didn’t have a con in 2011, but the fact of the matter is that Kirik just had a kid and certain responsibilities were just building up for the rest of the guys. Maybe they were caught up in the moment of the 30th Anniversary of Macross and decided they wanted to do it once more this year. But in my case, I didn’t have a good time at the 2010 Convention even though everyone was saying it was the best con ever. It was certainly the most successful. We had amazing displays, a great location in the heart of UCLA, more than doubled the attendance. In fact, the hall was super crowded like never before.

So it was decided that we were going to do a smaller event this year. A call back to the days where we just sat around, ate crappy pizza and talked toys, models and customs. Sounds good to me.

END_OF_DOCUMENT_TOKEN_TO_BE_REPLACED

A new series of articles on the late Noboru Ishiguro has just begun to be serialized on Japan Cinema.

By the way, I took the above photograph myself and it is probably my favourite photo of Ishiguro-san ever!

You can read part 1, focusing on the life of Ishiguro, here:

The links at the end lead right here to Macross World; my intention is to spread the knowledge of Japanese animation across various platforms.  I hope you enjoy the article.  More to come!

An oldie but a goodie.

As we await anxiously the release of Macross Do You Remember Love on Blu-Ray — and with all the, er, controversy that surrounds this —  let us take the time to recall some words from co-director Shoji Kawamori, which he shared with the editorial of Animage just a few months after the original release of the film in Japan.  To fans, the findings may seem a touch interesting…

Note: The title of the feature is “Macross Seminar”.   There is one more installment in a later booklet that I may eventually translate also.  This should not be confused with the “Super Dimension Seminar” currently airing on Tokyo MX television, there is no relation whatsoever.

END_OF_DOCUMENT_TOKEN_TO_BE_REPLACED

As we count down the days to the release of the greatest animated movie ever, “Macross: Do You Remember Love” on Blu-Ray Disc, I thought I would give people a bunch of homework to do in preparation for the big party.

“BS Anime Yawa” (“BS Anime Night Talk”) is a series of TV specials hosted by Gainax/General Products founder Toshio “Otaking” Okada on the NHK BS-2 satellite broadcasting service.  The programmes focus on classic and/or famous anime shows and act as retrospectives to contextualize these shows within the bigger picture of the evolution of Japanese animation, as well as providing some insight into the behind-the-scenes goings-on of the productions.

END_OF_DOCUMENT_TOKEN_TO_BE_REPLACED

An hour-long TV special documentary aired on July 8th at 8pm on the Tokyo MX station as part of the Macross 30th Anniversary celebrations and to promote the upcoming “Macross: Do You Remember Love?” Blu-Ray release.

The show was well made, with plenty of interesting information about the production of the original TV series from the first “Battle City Megaroad” concept, to the production of the “DYRL” feature film, all straight from the mouths of Shoji Kawamori, Haruhiko Mikimoto, Ichiro Itano, Kazutaka Miyatake and Yasunori Honda (sound director) as they reminisce their younger days.

Some screencaps for your viewing pleasure, and more info, follow after the jump.